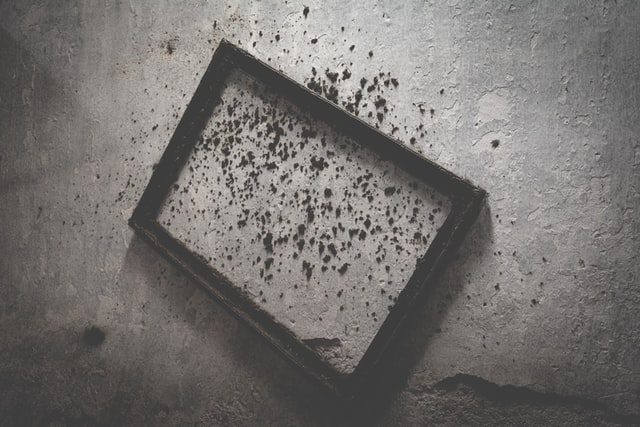 Some specialists believe that mold is the main cause of many common infections. People are not aware of the fact that house molding is not just a matter of aesthetics. By not removing mold from the apartments, they condemn household members to recurrent infections, allergies, and other serious health consequences. Children are especially susceptible to toxins produced by mold. Can you die from black mold?

Why do they work unfavorably?

The adverse effects of mycotoxin contaminated foods on humans and animals have been well known since the beginning of the 20th century, while mycotoxin damage by inhalation is still being questioned. Due to the lack of ethical controlled studies performed on people inhaling mycotoxins, we can only use controlled exposure of animals and epidemiological studies on humans. Literature reports that significant amounts of mycotoxins (including ochratoxins, sterigmatocystin and trichothecenes) are present in house dust and in fungal spores that can be absorbed through the respiratory tract.

There are over 100,000 on Earth. mold varieties and some of the widespread species show high toxicity. Two of them – Aspergillus flavus and Stachybotrys chartarum – are so deadly that they are even produced and stored as potential biological weapons.

What diseases do mold cause?

Molds have been associated with myositis (infection of muscle tissue) and possibly also with lupus. Researchers see the causes of cancer, chronic fatigue, cognitive problems, memory loss and other neuropsychiatric disorders as they are exposed to their toxic effects. They have also been associated with growth retardation in children and with fatal consequences of acute pulmonary hemorrhage and hemosiderosis (excessive iron accumulation) in infants. The American Academy of Pediatrics Committee on Environmental Health combines the presence of toxic mold with sudden infant death syndrome (SIDS).

Black mold in recent years has aroused great interest because of the potential threats it poses to people. The first cases of diseases caused by S. chartarum in the 1930s in the then Soviet Union concerned livestock and were referred to as stachybotrytoksykoza. 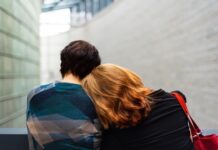 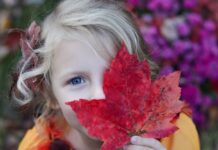 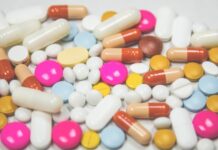 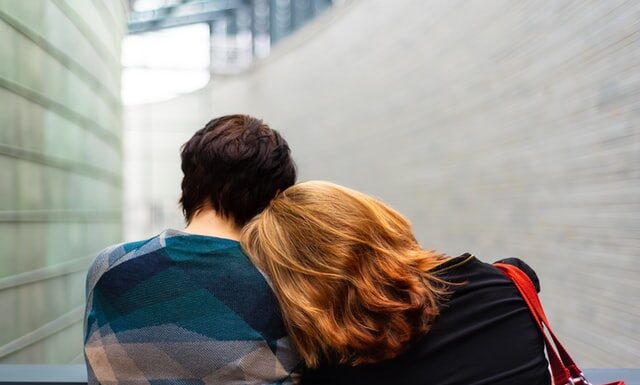 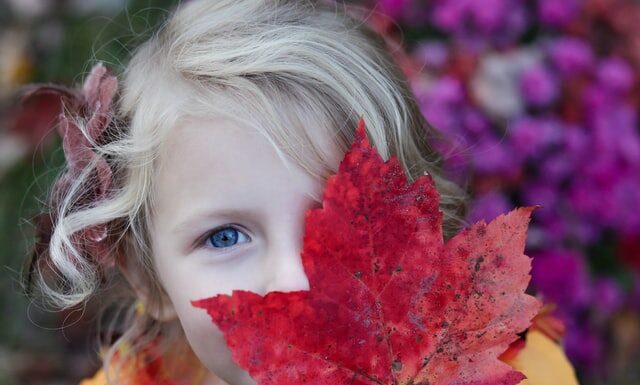 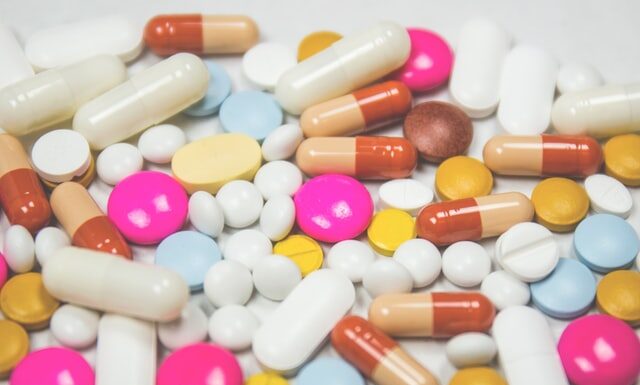 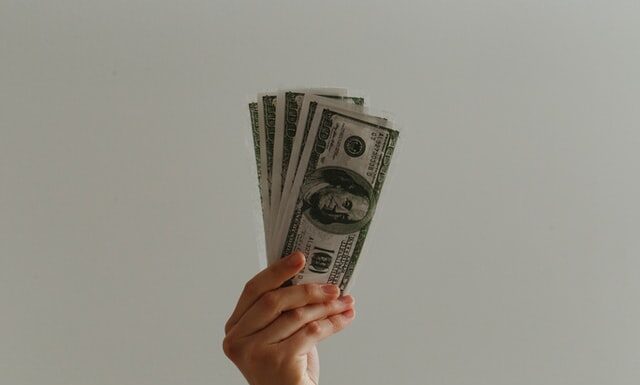 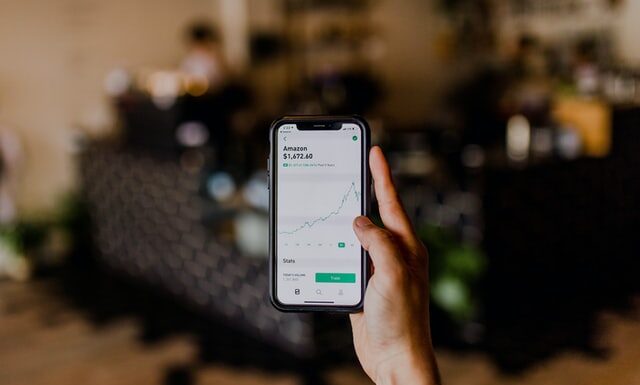